Wow. Mixamo is a game changer.

We’ve been using it a lot recently – including the video above for The Environment Exchange, about the UK recycling industry. Here’s our Mixamo Character animation tutorial.

If you haven’t got into Mixamo yet, we really encourage you to do so.

It comes free as part of the Adobe suite and allows you to get your hands tons of great mocap data to make you look like a rigging genius.

There’s some great tutorials on how Mixamo works, like this one from Greyscale Gorilla:

For a recent project with recycling company t2e we used mocap data and the rigging system from Mixamo to create all character movement & interactions.

We started with a low poly model character in C4D. The best tip we can give you here is to use the symmetry object when modelling your character – if the character doesn’t have perfect symmetry it won’t upload to Mixamo. We created our characters as obj’s and it worked perfectly. 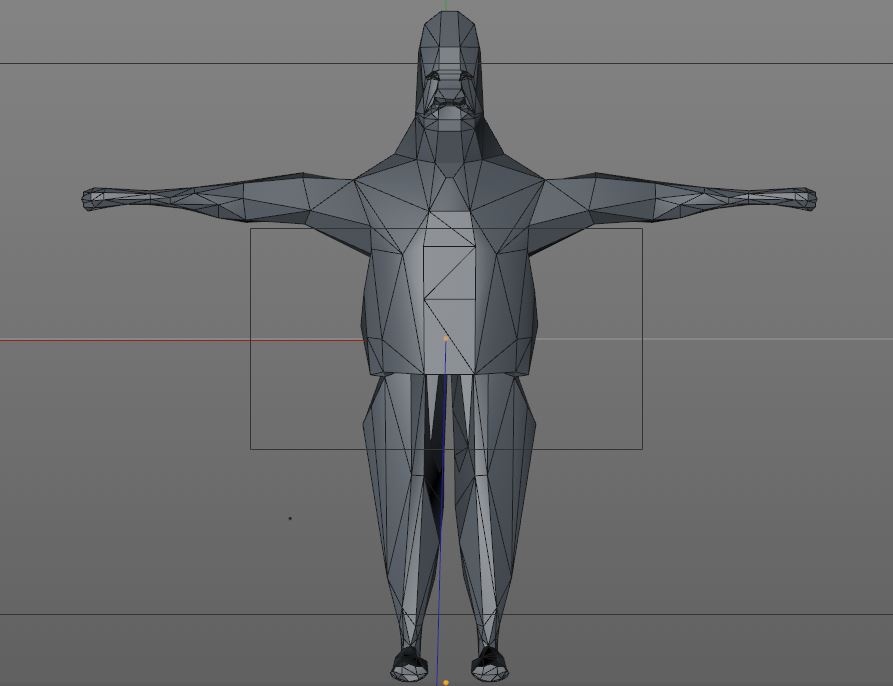 Once uploaded there’s so much mocap data to get your hands on. Go for it. We downloaded the newly rigged characters from Mixamo as FBX files and pasted them back into our scene files.

Mixamo is so quick to use we’ve been using it to create animatics too. We then use the animatic to help get sign off from clients before launching into hand drawn animation. It’s obvious to see here how it was used on this animation.

For this Bundesliga winners video, we created a generic footballer character in Adobe Fuse and uploaded them to Mixamo.

It will be exciting to see Mixamo and the link with Fuse software develop. In theory there’s no reason why we couldn’t have pre-modelled the footballer’s faces thus giving us an extra level of detail to create our hand-drawn animations from.

It would have been overkill here but exciting times ahead if fuse could also sync into photogrammetry techniques too. You could photogram your own face, drop it onto the body of a Fuse character and then add mocap data in Mixamo.

Do some army rolls.

Side straddle a bit.